From a name to a quote, an idea, or an entire manifesto, words can communicate in ways that image alone cannot. Artists and designers use hand lettering, calligraphy, typography, and various letterforms to add meaning to communications using letters and words. The monks sat in the scriptorium, working by the light of beeswax candles on their manuscripts, writing out their holy words with the care and attention the message deserved. The first letter, and the first word of a new chapter, were given power and authority by their size, color, design, and placement on the page.

When printers began using movable type, they designed their pages in a similar way, with the information gathered into paragraphs, and new paragraphs noted by spaces and by the size and detail of the first letters. The graphic design of letters and words developed from the various ways printers and calligraphers were found to print and write – using wood, metal, brush, and ink. With newly developed materials came new opportunities and restrictions on how words and letters were formed, and how they were read. Meaning, tone, and clarity were critical for the message in the written form to be understood by the reader.

Graphic designers, typographers, and calligraphers have been known to obsess over the minutia of the letter and word design. Both the readability of the words and the mood or tone of the typography are critical for the writing to communicate its intentions accurately. Typography and calligraphy in tattoos, however, is a new form of art and graphic design. Tattoos made of writing are not, or are not only, intended to communicate and to be read by others.

When considering a tattoo that is partly or completely composed of wording, such as a motto or quote that has personal meaning, considerations for the design include how private the message needs to be and who should be able to read it. Design considerations for the tattoo artist include the mood and tone of the message, the colors, and lines, the space on the body for the design, and how it will change and age with time. Unlike a book, skin is alive, and it covers bone and muscle, all of which age and weather with the passing years. A good tattoo incorporates elements of design that allow the tattoo to continue to have the readability and meaning of the original over time.

Many tattoo artists freestyle lettering while working with the information regarding tone, mood, and message. Typography from a computer font was not designed to wrap around the curves of a biceps muscle or move across a shoulder. The living canvas of skin is a different medium than paper.

Mood and tone in a written message can be shown through design elements like color, the thickness and blockiness of letters, design elements like spikes, serifs, and angles; how close the letters are to each other, all capitals or all lowercase letters, and other elements of the whole design such as an image. These elements also make the wording less or more able to be read by someone else, though this may not be as significant a goal as typography in a book or broadside.

If the meaning and message of the tattoo are personal, and part of personal iconography, the only person who needs to understand the lettering is the person whose skin is carrying the message. If the goal is to communicate ideas or beliefs to others, then readability is of prime concern, and freestyle lettering by a tattoo artist may be a much better option that translating fonts from a computer or letterpress. But like the typography on paper, wording with all capitals is difficult to read and comes across with the power of a shout. Wording with all lowercase lettering seems self-effacing and unobtrusive.

Letter design can be complex and powerful, with baroque structures such as are seen in illuminated manuscripts. It can also be very simple and clear, with a design that moves with the curves of a body. In all cases, though, lettering demands a great deal of precision by the tattoo artist, and a clear understanding of the way a tattoo changes over time. A tattoo artist who is skilled in typography or other word-forming arts, such as calligraphy or brushwork ideograms, should be able to discuss issues such as readability, changes over time, color choices and how they will affect the permanence of lettering, and the mood and tone of the letter choices.

Language is another element closely tied to typography and written art forms and can be a powerful design element that reflects the heritage, family, ethnicity, and other forms of personal identity. Careful research by both the client and tattoo artist can ensure that a word-based tattoo in another language, or a language that uses another alphabet or ideograms, actually says what we want it to say. Even if the communication is personal and the meaning known only to the holder of the tattoo, it should be accurate and the meaning clear for the work to be successful.

Typography is a powerful medium for communicating ideas. With the added challenges of living skin, tattoo typographers and calligraphers are meeting the desires of their clients for meaning, identity, and protection, and for personal iconography with word-based tattoos. 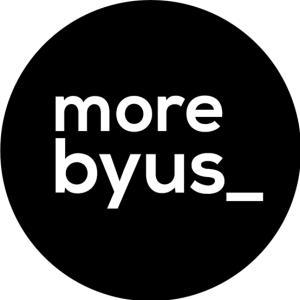 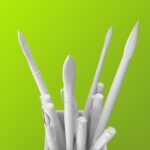 How to Create Color Palettes Fast, Easy and Free 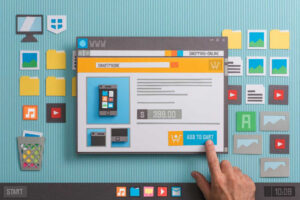 From the first engraved strokes on the monuments of Ancient Rome, the text is never simply text. Typography is the art and technique of arranging 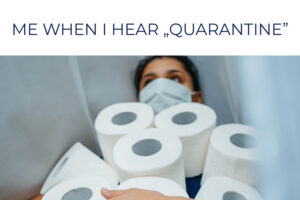 Memes are everywhere. If you have spent any time on the internet whatsoever, you’ve been exposed to them. They are easily shared on every social 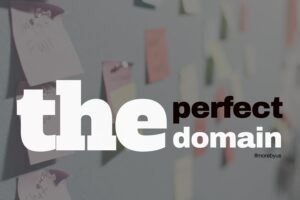 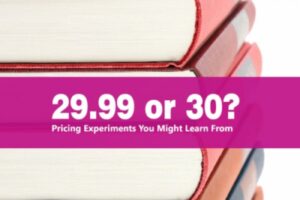 Pricing Experiments You May Learn From

It’s clear that the right price can make all the difference – too low and you miss out on profit; too high and you miss

If you’ve asked me a few years ago what I would choose for a lazy afternoon in bed, a book, or a movie, I would 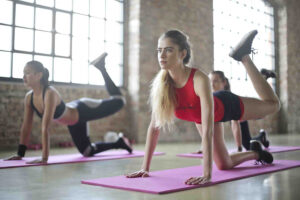 A sound mind in a healthy body

Health enhancement, not disease prevention, is the perfect recipe for physical well-being. I’ve been reading a lot lately about the importance of exercise for over-65s