Written by More by Nikola

1950 will always be remembered as a pivotal year in the history of AI development. AI research was at an infant stage in the early to the mid 20th century, with scientists like Alan Turing and Marvin Minsky spearheading research on machine intelligence.

One of the biggest problems that faced early AI scientists was how to make computers and machines think and function like humans. This was the basis of most of Alan Turing’s work and the reason for the creation of the ‘Turing Test’ in 1950.

What is the Turing Test?

According to research by techjury, the Turing Test was a method invented by British scientist, Alan Turing, to determine a machine's capability to think like a human. In 1950, Turing wrote a paper titled ‘Computing Machinery and Intelligence’ which dealt with the topic of whether machines are technically able to show intelligent behavior.

The Turing Test was invented exactly 69 years ago. In the immediate aftermath of its invention and over the rest of the 20th century, no machine was able to successfully pass the test. Many machines were built and billions of dollars were invested into AIs to try and beat the Turing Test, but none were successful until Eugene Goostman in 2014.

Who is Eugene Goostman?

Eugene Goostman is a chatbot developed by Vladimir Veselov, which is said to have passed the Turing Test. Eugene Goostman was programmed to imitate a 13-year-old Ukrainian boy with a quirky sense of humor, a pet pig, and a father who is a gynecologist.

On June 7, 2014, in an event to mark the 60th anniversary of the Turing Test, Eugene Goostman was questioned by 30 judges, successfully fooling about ten of them into thinking he was a human. This was deemed sufficient to have passed the Turing Test as per Turing's predictions in his paper ‘Computing Machinery and Intelligence' that by the year 2000, machines would be able to fool 30% of human judges after five minutes of questioning. This made Eugene Goostman the first AI to pass Turing's 30% threshold.

Despite many assuming Eugene Goostman's success would be groundbreaking and a huge step in the AI revolution, news that he passed the Turing Test was met with more skepticism and critic than applause. This is because scientists believed that Eugene Goostman’s test process was flawed. Unlike in the original test proposed by Turing, Goostman is simply a chatbot instead of an intelligence machine as he does not learn or adapt and derives no meaning from conversations.

Scientists concluded that all Goostman had to do was imitate a 13-year-old boy, without showing any signs of intelligence or thought. The bot’s use of gimmicks also didn’t help its cause as scientists criticized its age of 13 being used to cover up or excuse its odd and awkward responses.

Anyone is free to draw their own conclusions from Goostman’s performance. Despite its gimmicks and shortcomings, it does pass the basic criteria put forward by Turing to pass the Turing Test. However, anyone who has shared a conversation with a chatbot before will know they are not intelligent, with their responses designed to keep the conversation rolling rather than making any sense. So while it's refreshing to have a bot finally beat the Turing Test after 64 years, there really is no chance of Eugene leading an AI revolt against humans. 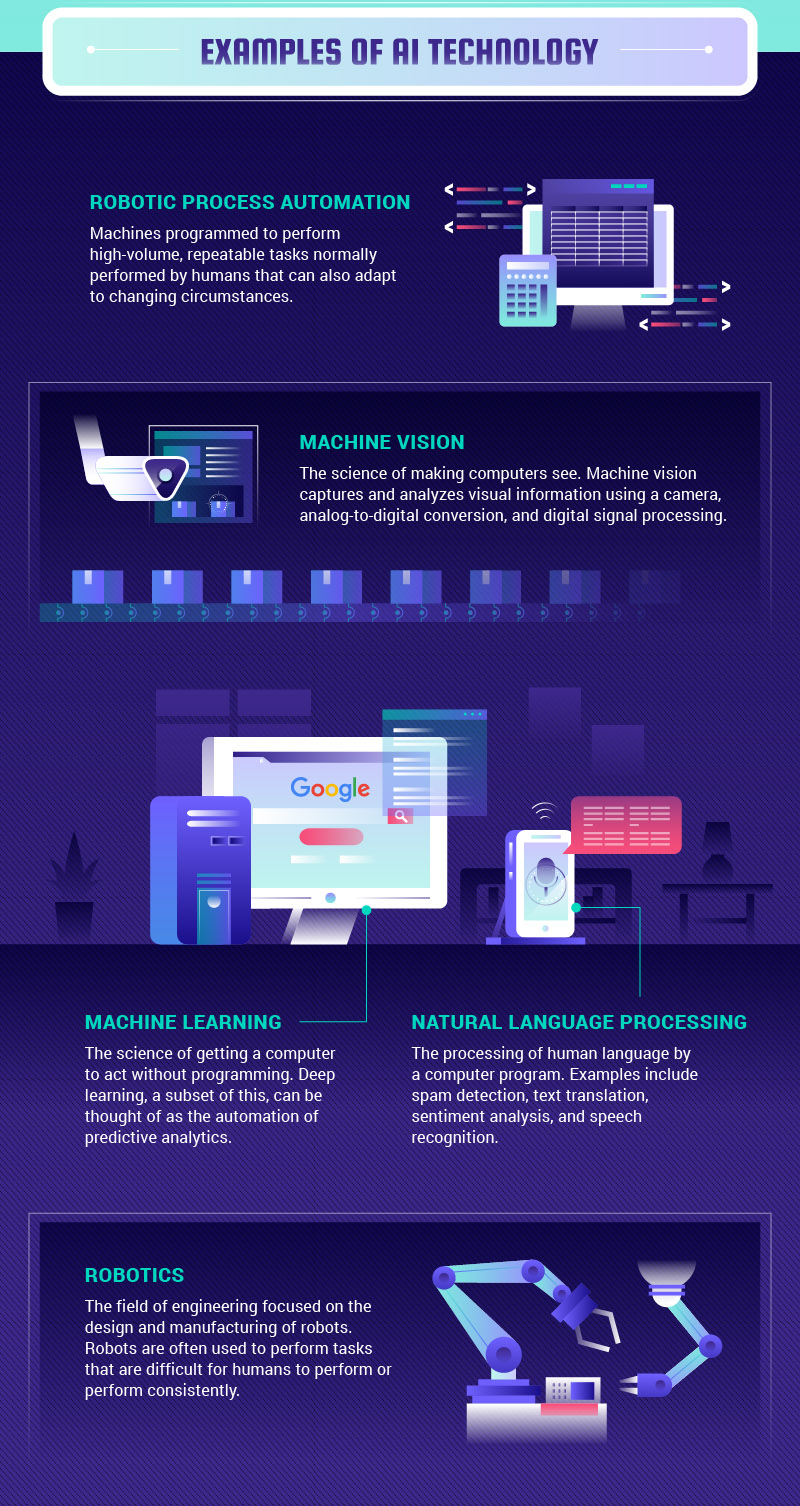 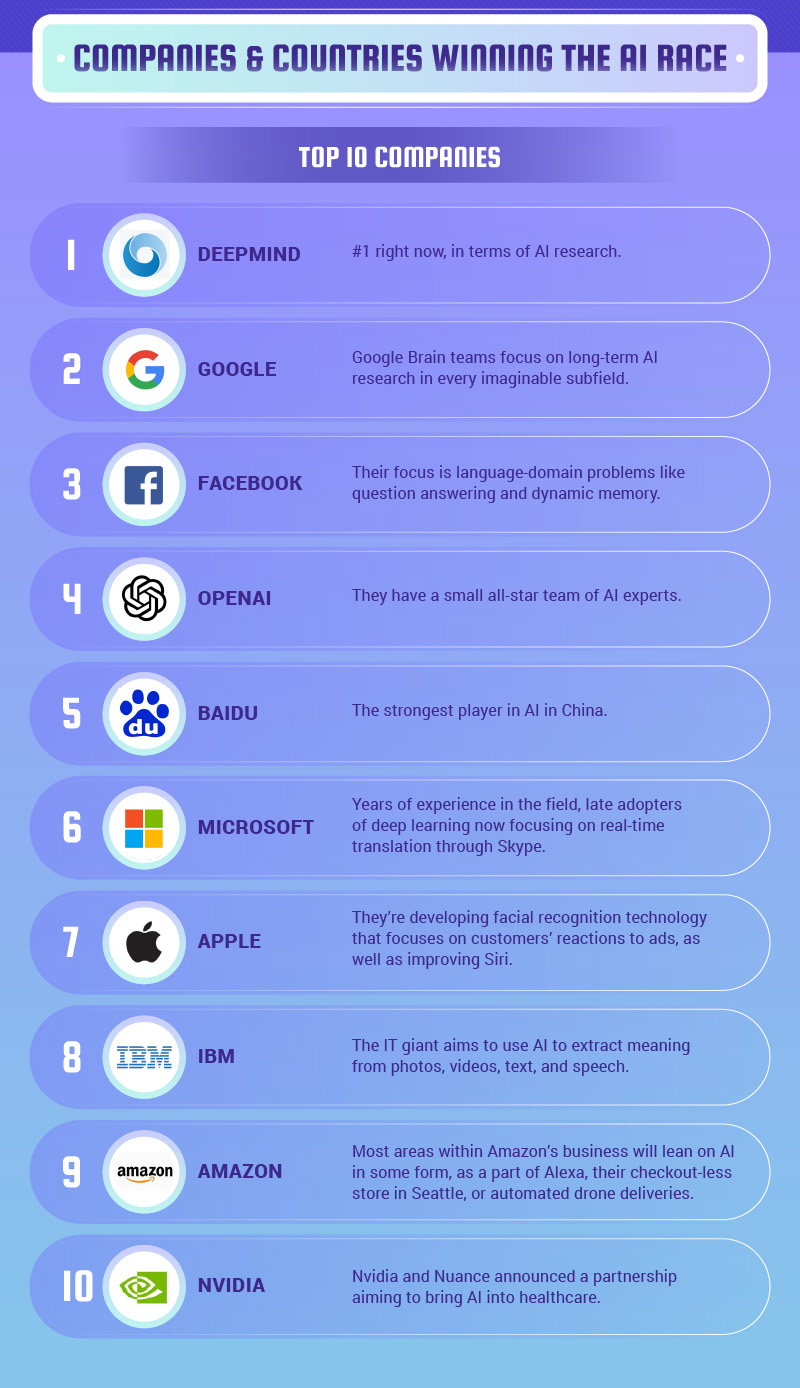 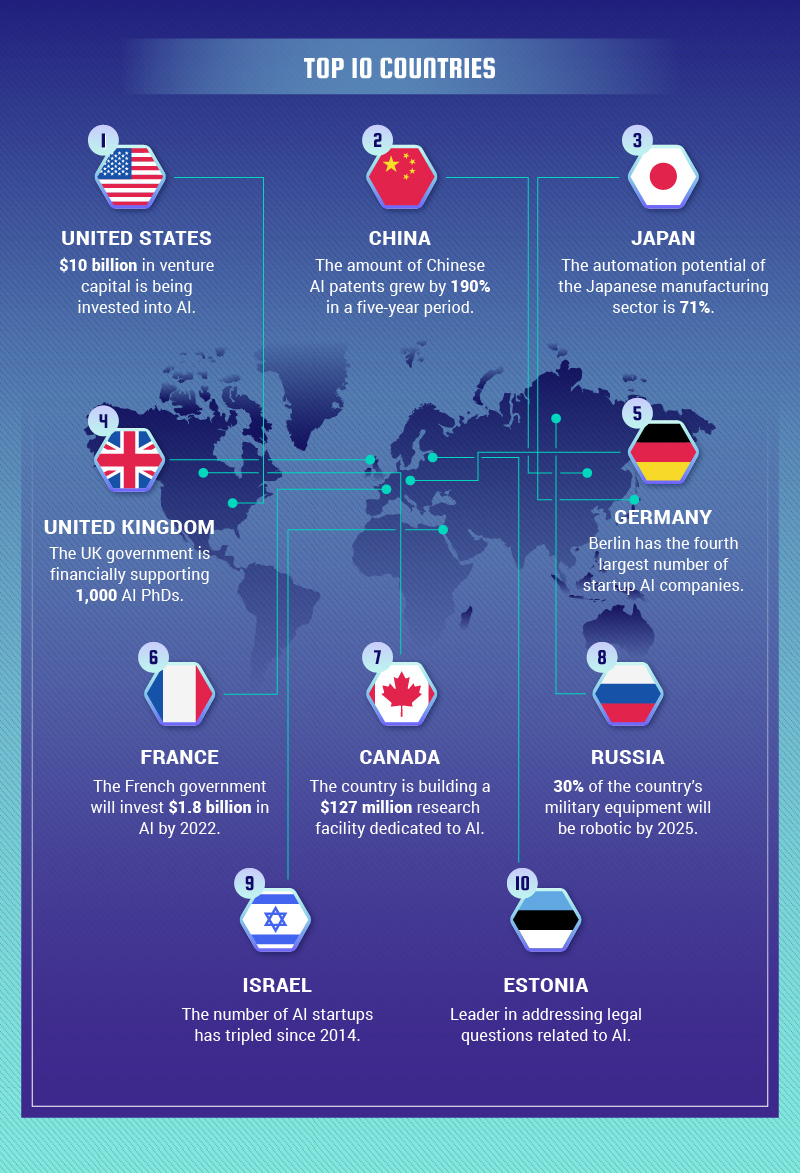